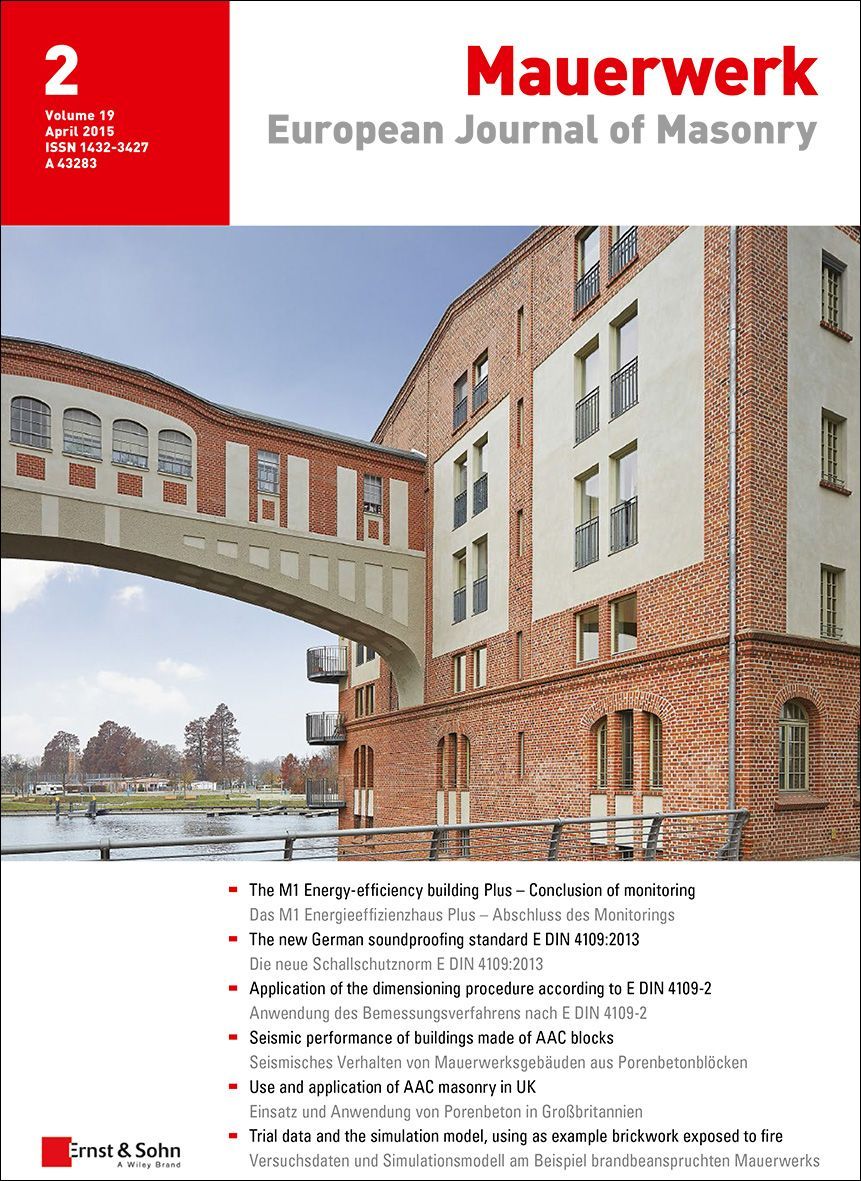 Cover Story: The Burgmühle, or “castle mill”, in the German town of Brandenburg an der Havel has recently been restored from ruins to its former glory. The fire in 2002 destroyed the mill building’s technical infrastructure and left it in grave danger of collapse. The ensemble is an industrial heritage site, and as such cannot be excessively modified. The mill was converted into a total of 64 high-quality flats and two commercial units (s. pages A4 to A7). Image: Wienerberger/Jens Krüger