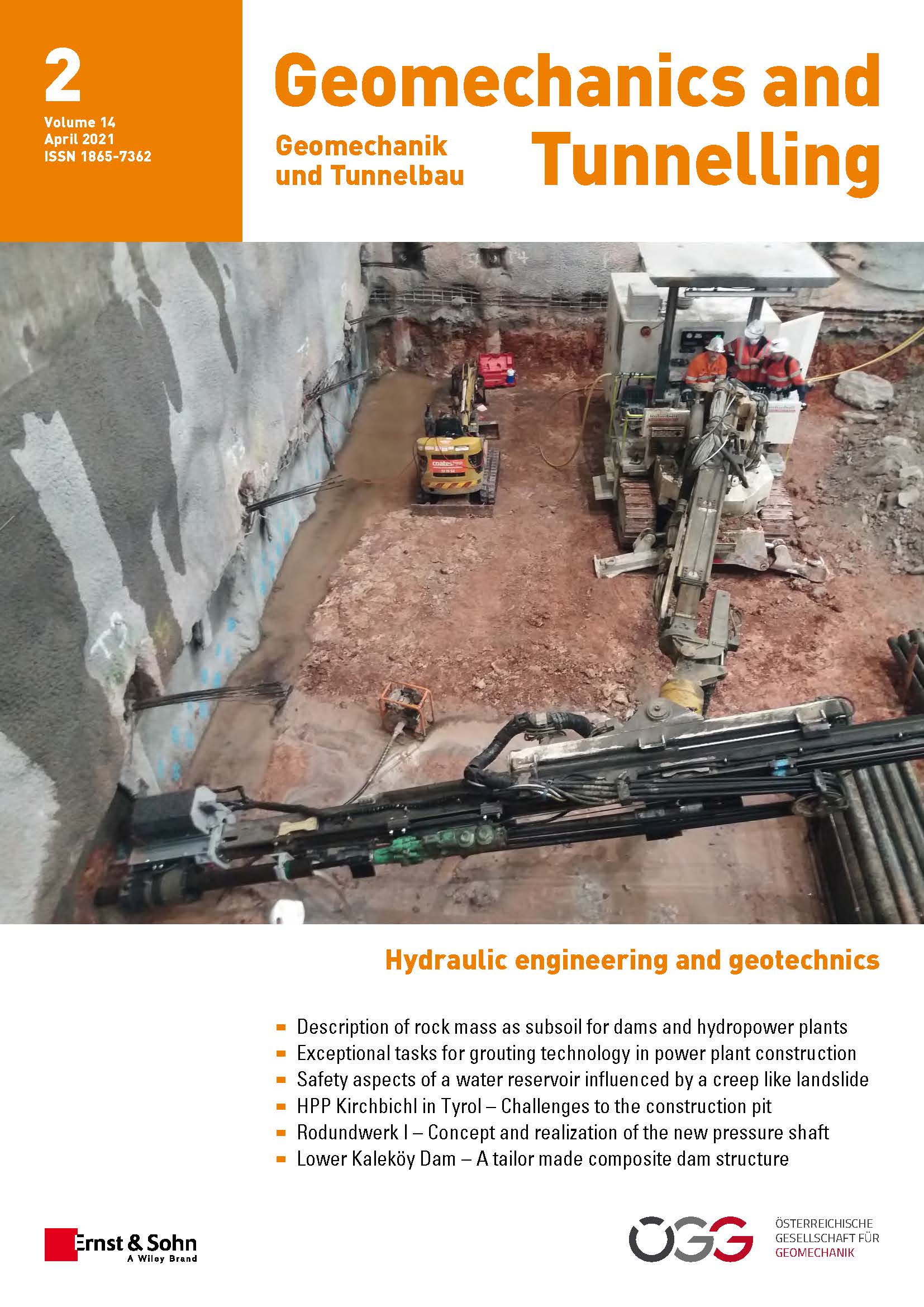 From the excavation pit of the future Sydney Metro Pitt Street station, a connecting tunnel had to be constructed underneath a busy road. To secure the station box wall, the AT – Pipe Umbrella System was used, which was installed at a 19° downwards. In close cooperation with the drilling equipment specialist Robodrill, DSI Underground has developed a successful concept for the installation of the AT – Pipe Umbrella System consisting of 60 individual pipes with a length of 18 meters each. For this project, DSI Underground’s pro­prietary squeezed connection for pipe umbrella pipes has been used as a replacement for a conventio nal threaded connection. (photo: DSI Underground)