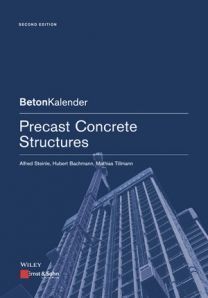 Building with precast concrete elements is one of the most innovative forms of construction. This book serves as an introduction to this topic, including examples, and thus supplies all the information necessary for conceptual and detailed design.

All three authors have been or still are verymuch involved in construction industry organisations, many technical boards and national and international standards committees concerned with precast concrete construction. 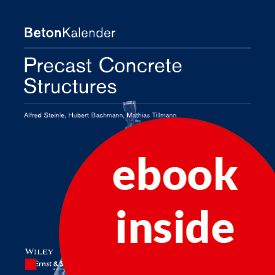