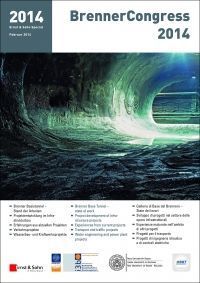 Prices exclusive of VAT but inclusive postage and handling charges.

As in recent years, this issue will be discussed not only from the point of view of a large project but also using the examples of smaller projects. Our work is based on the conviction that cooperation can be obtained by bringing together polar opposites.